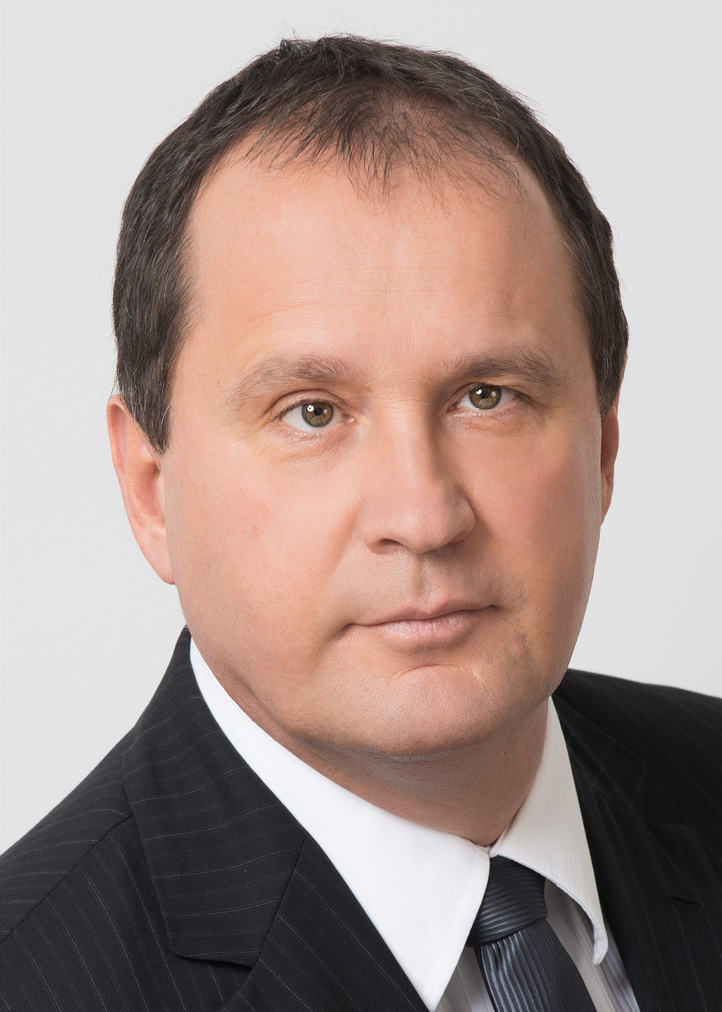 Nora’s career in numbers: 28 years as a top manager at multinational companies and in 4 market sectors, 6 years of coaching practice, 2 years in the USA and 2 years in China, 3 degrees and 3 children.

She started her business career at Levi Strauss & Co. in 1990 as Head of Marketing and PR, later as Senior Brand Manager at Unilever. Three years on, she changed to media, firstly, as Country Manager of MultiChoice Hungary, later as Publisher at VNU, better known as Sanoma Budapest, where she spent 11 years as Chief Operating Officer and Member of the Board.

In 2010, Nora decided she needed a career change and spent a few months in the UK, training up to become a business coach. Soon after, Nora went to China to work on several educational projects after which she became the co-owner of LifeTime Media, an independent b2b publishing company.

Her extensive experience in business leadership and coaching and trainer led her to choose a new carrier in 2017 when she joined Amrop Kohlmann & Young as Partner.